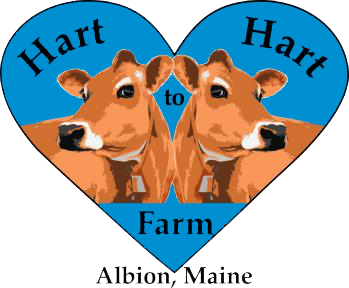 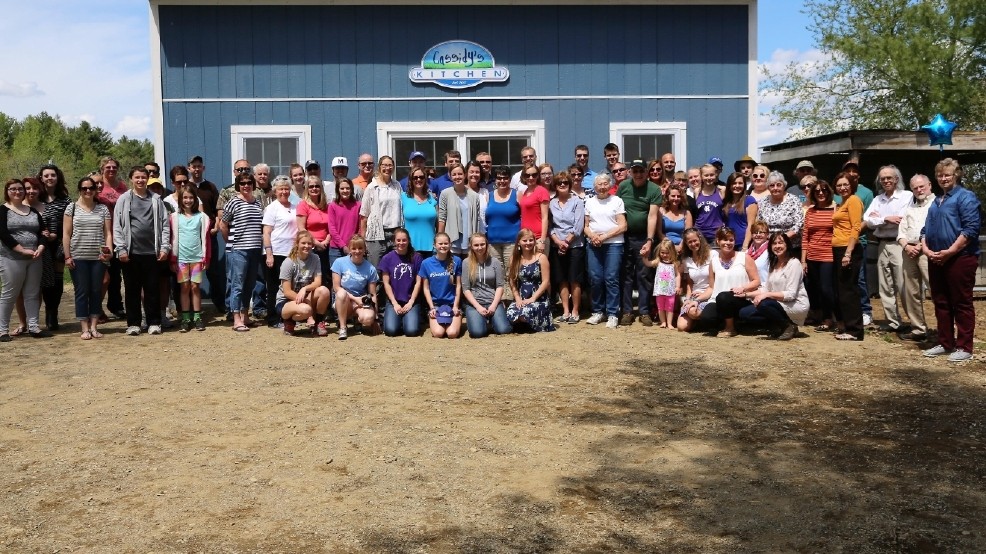 “Cassidy Charette was a 17-year-old Messalonskee High School student when she tragically lost her life in a hayride accident on Oct. 11, 2014. Since then, her community is making it clear that she is not forgotten through multiple fundraisers, awards, dedications and fundraising nearly $200,000 for charitable organizations. Charette attended Hart to Hart Farm Camp for seven summers as a youth, where she “adopted” and cared for sheep, goats, piglets and calves and enjoyed learning about life on a working farm. In her memory, owner s Doug and Linda Hartpkof, and over 100 people in the community, came together to build a three-season, fully functional kitchen that will be used for educational programming when campers return this summer in June.” (Source: WGME)